Celebrate and understand this year's new Nobel Prizes! In early October the world's gaze will turn towards Stockholm as the 2021 Nobel Prize laureates are announced. Please join us – we will offer a week filled with activities, where you will encounter scientists, Nobel Prize laureates and other reformers. During Nobel Calling Stockholm we will learn about this year's prizes and a lot more about research, science, literature and peace efforts.

The programme will be updated continuouly – we look forward to a fantastic week – welcome! 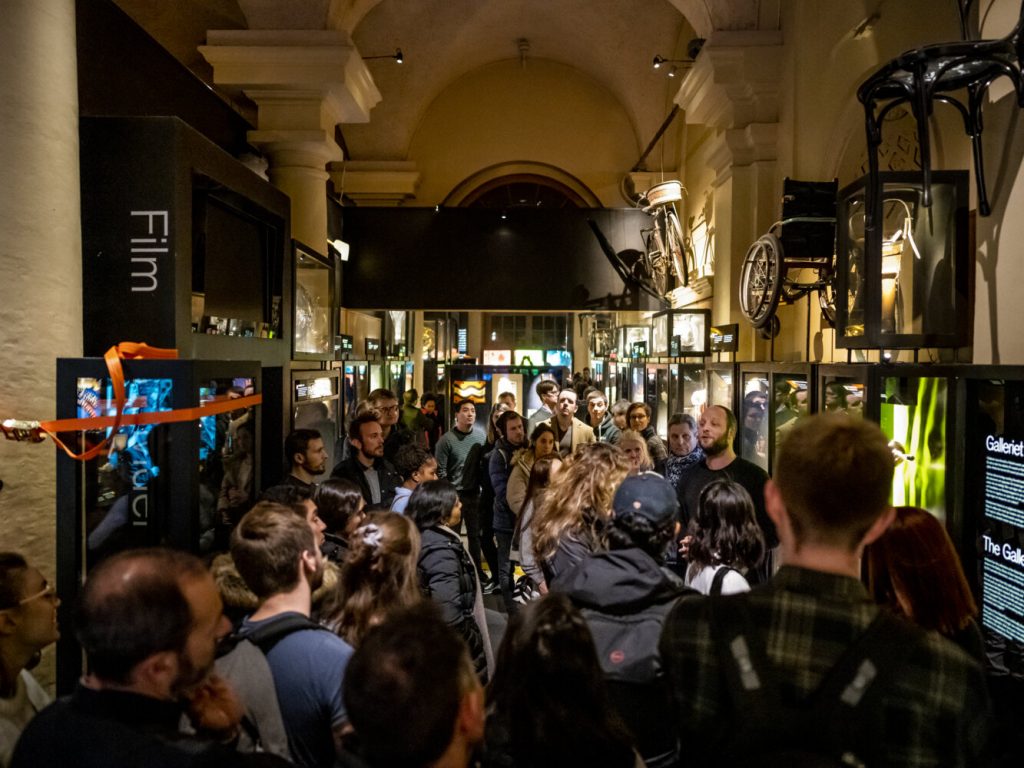 What does the process really look like before a Nobel Prize laureate gets the magic call? You can learn that and much more during the Nobel Prize Museum's special tours! We also have extra opening hours. 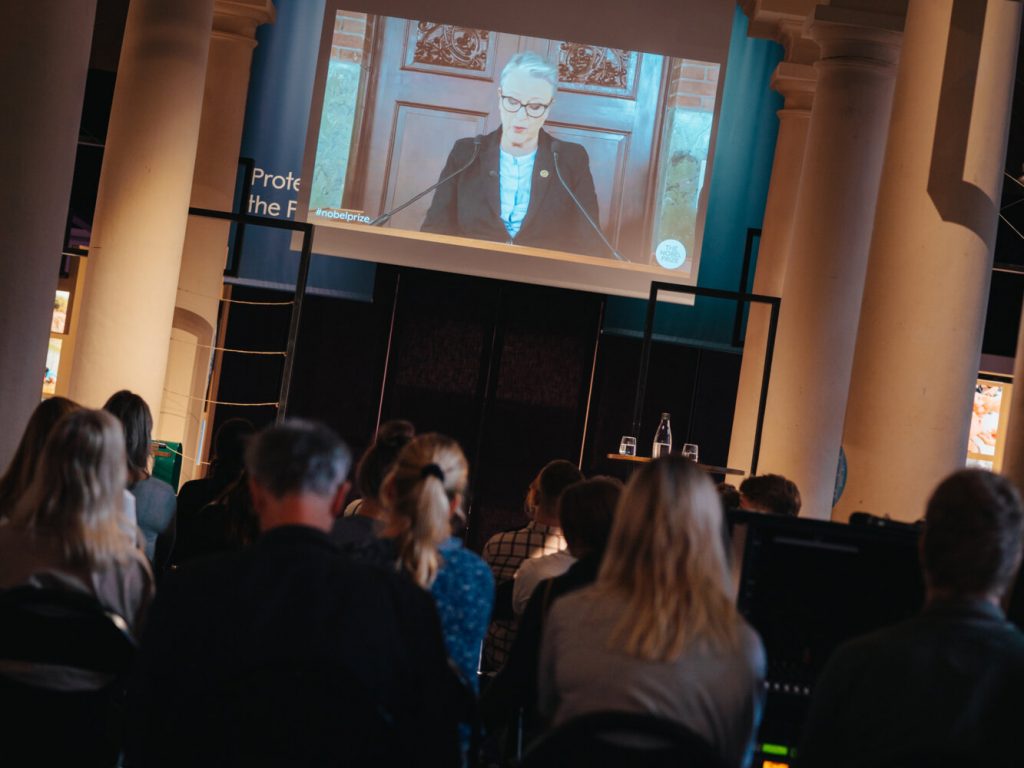 Live broadcast when this year's Nobel Prize Laureates are announced

Join us at the Nobel Prize Museum as this year's Nobel Prize laureates are announced. We will live-stream each announcement, and our experts help us to put the matters in perspective.

When the world's gaze turns towards Stockholm and this year's announcements of the Nobel Prizes, we will fill Sergels torg with both planned and spontaneous activities to celebrate human progress. 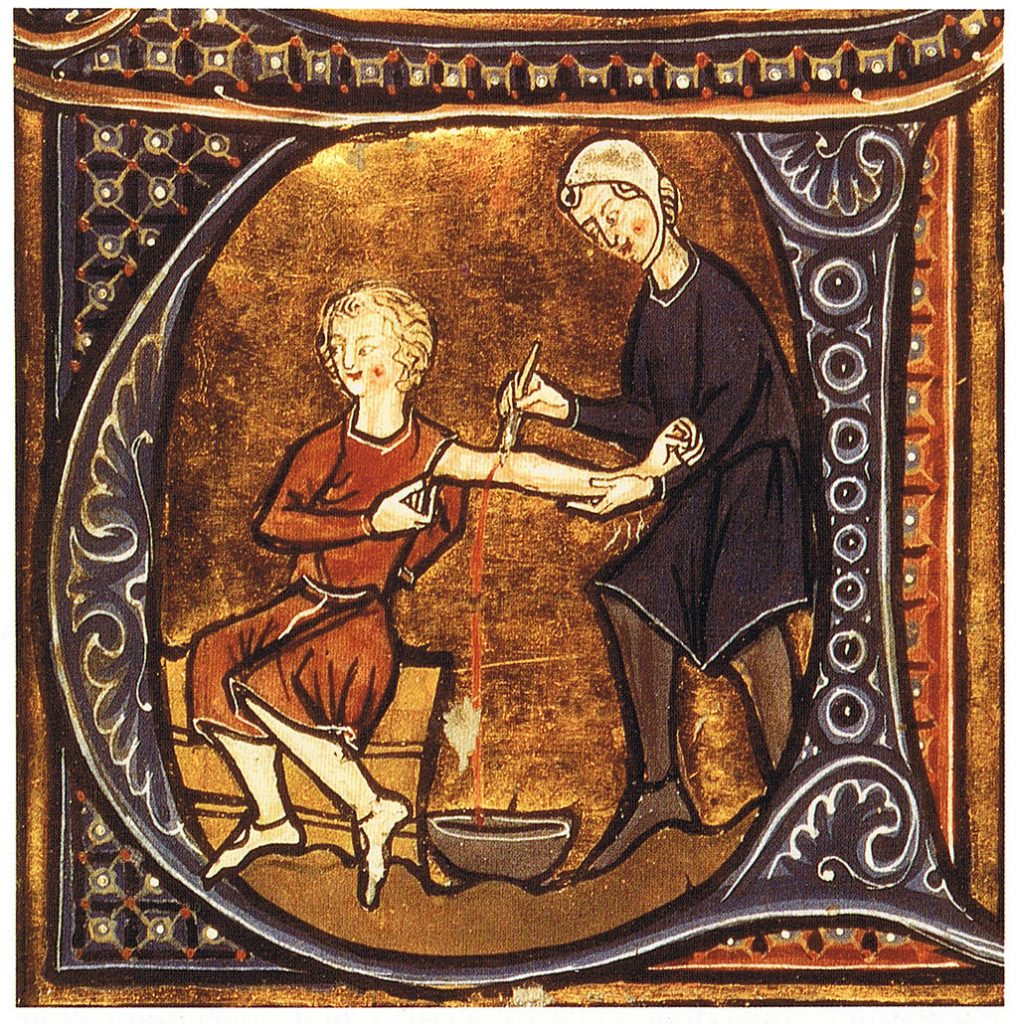 Humans cannot live without blood– but what else does blood mean to us? 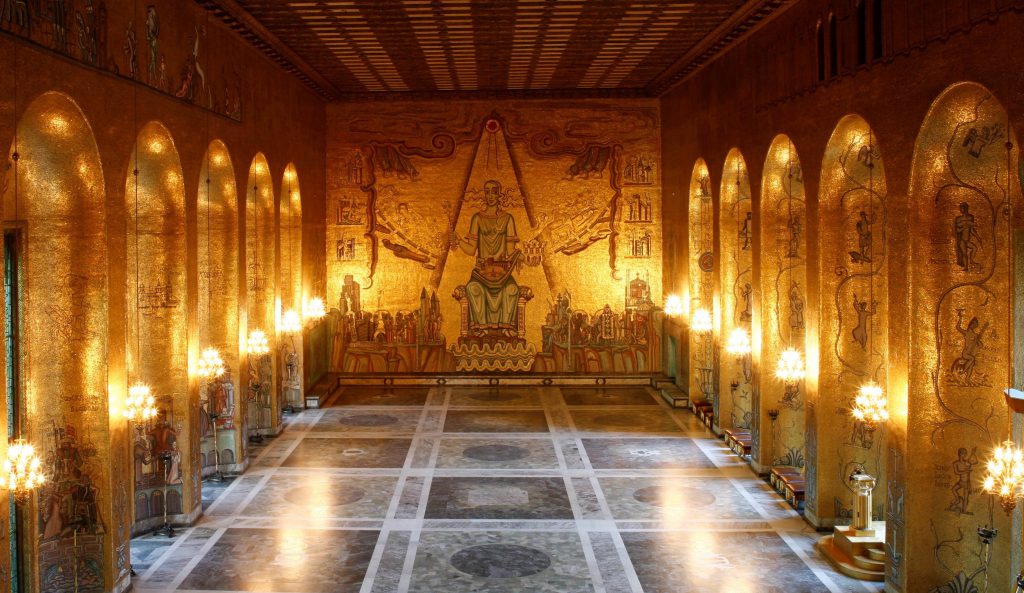 Which historical Swedes would have received a Nobel Prize today?

If the Nobel Prize had existed 400 years ago, which Swedes would have received the prize? 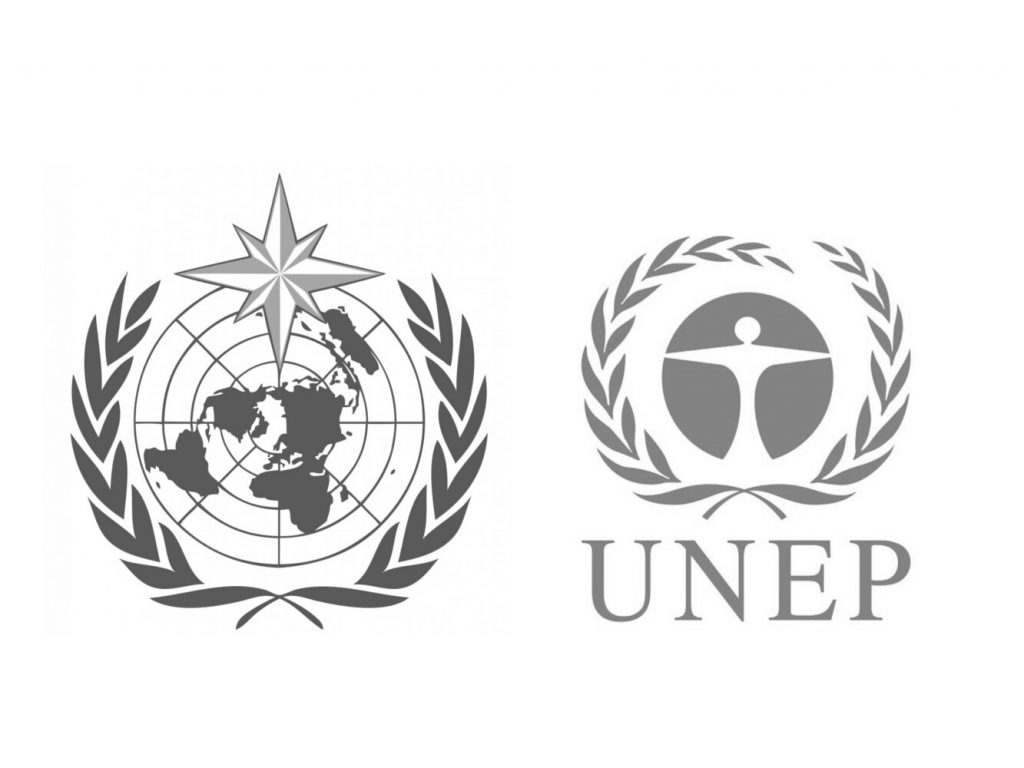 Climate and environmental change and children's health – today and tomorrow

Line Gordon and Tobias Alfvén discuss the state of knowledge about climate and environmental change and what we know about how this will affect children today and tomorrow. 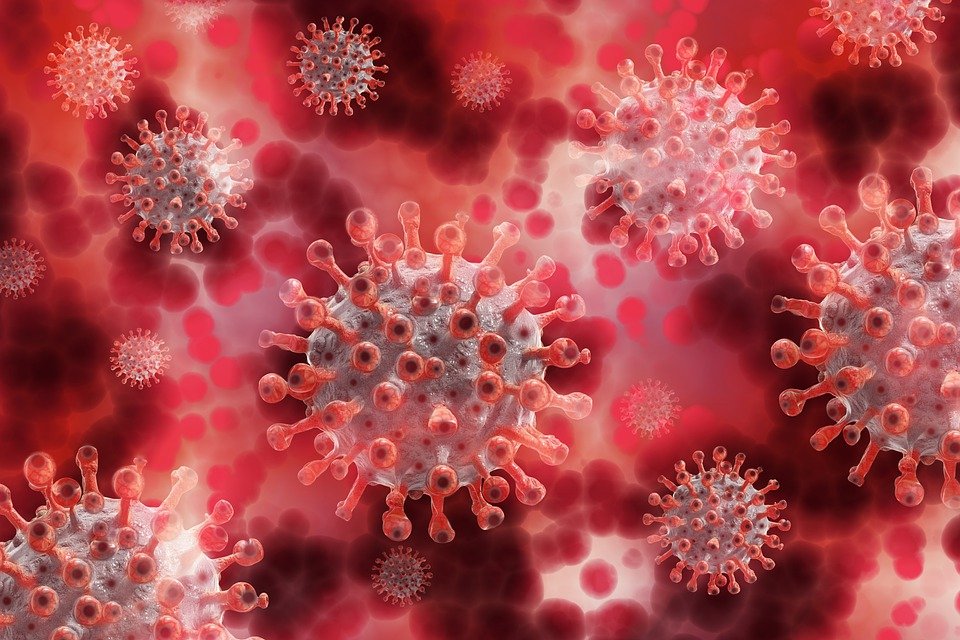 COVID-19 and immunity – how does it work?

Do you become immune if you have had COVID-19? Meet two of the researchers who are leading these studies at Karolinska Institutet. 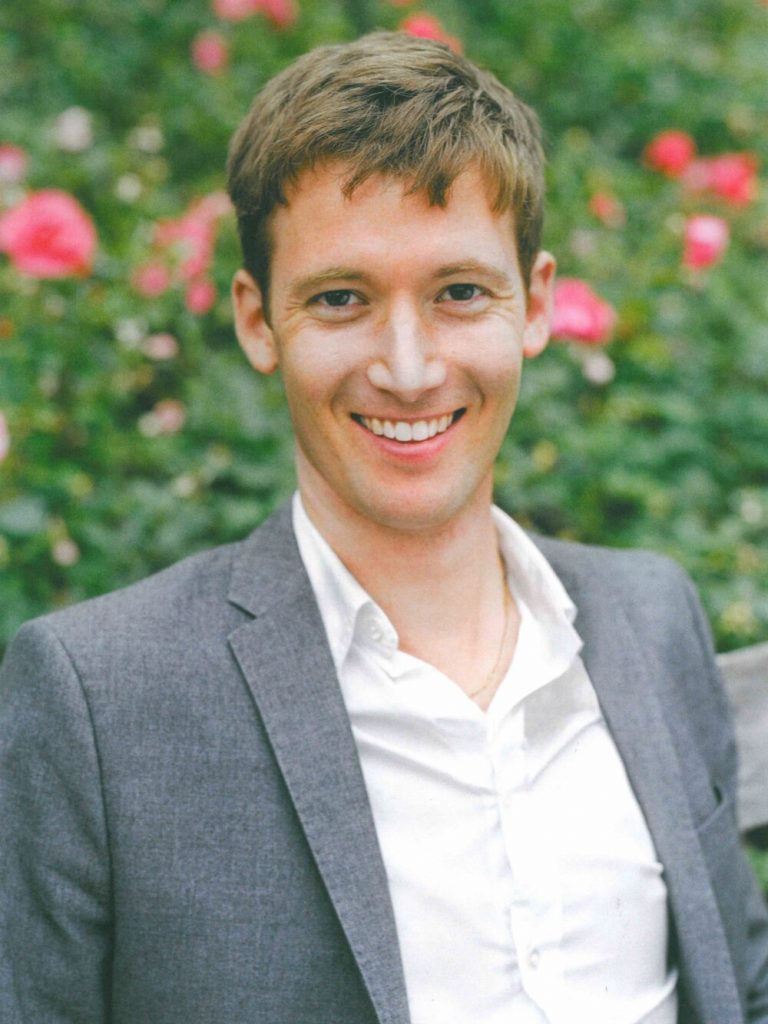 Welcome to a popular science lecture with Niclas Roxhed, Associate Professor in Biomedical Microsystems at KTH! 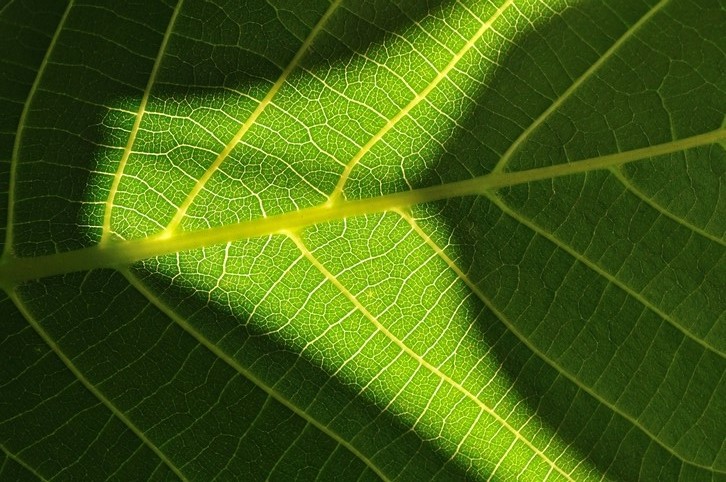 Welcome to an exciting conversation on what we can learn from our inventive planet. 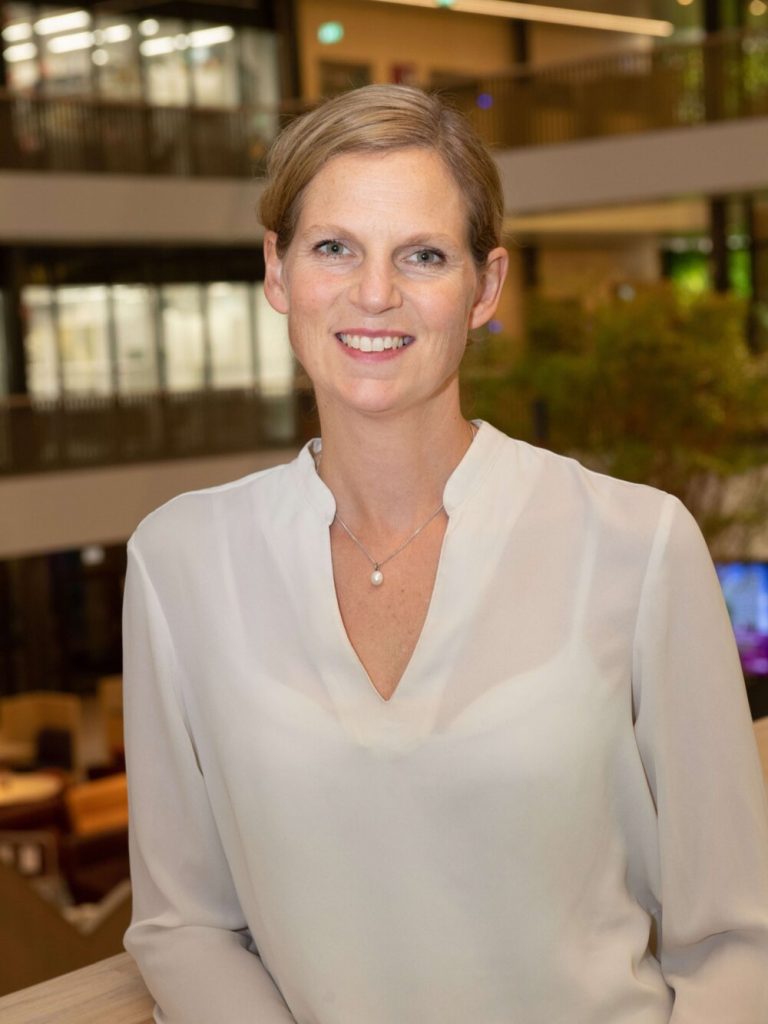 How can exercise reduce the risk of getting cancer?

This live-streamed conversation will enable you to share research findings and the current state of knowledge about how cells, oxygen and exercise are interrelated. 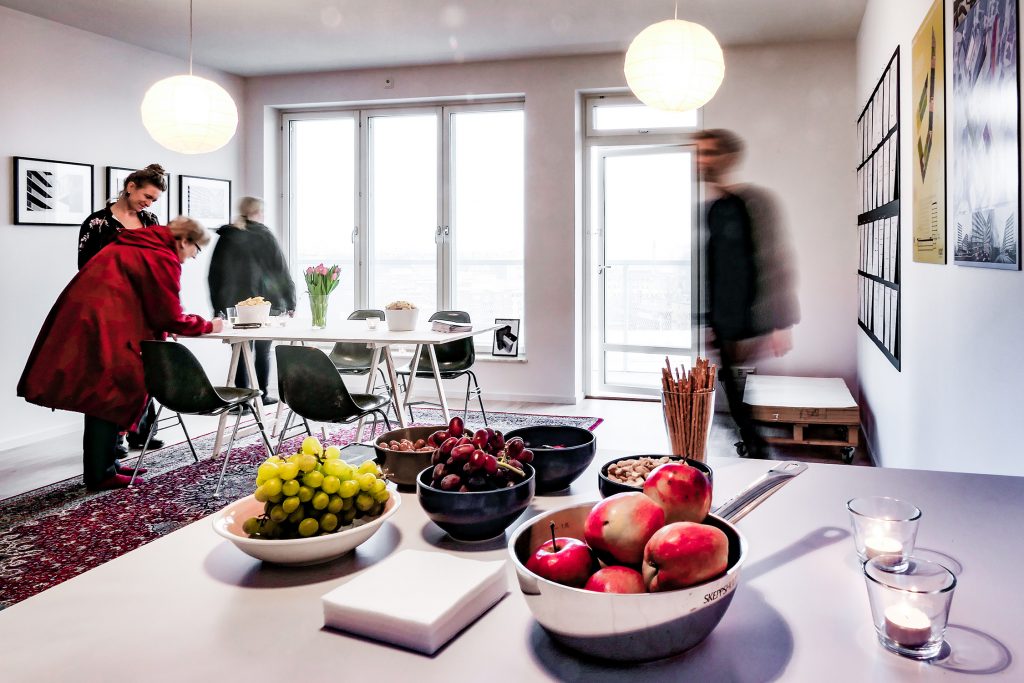 The role of the homeowner in financial crises. Can future Nobel Prizes solve the mystery?

What will be the social and human consequences if the prices of villas and condominiums continue to rise? How big is the risk that the housing market will trigger the next financial crisis? 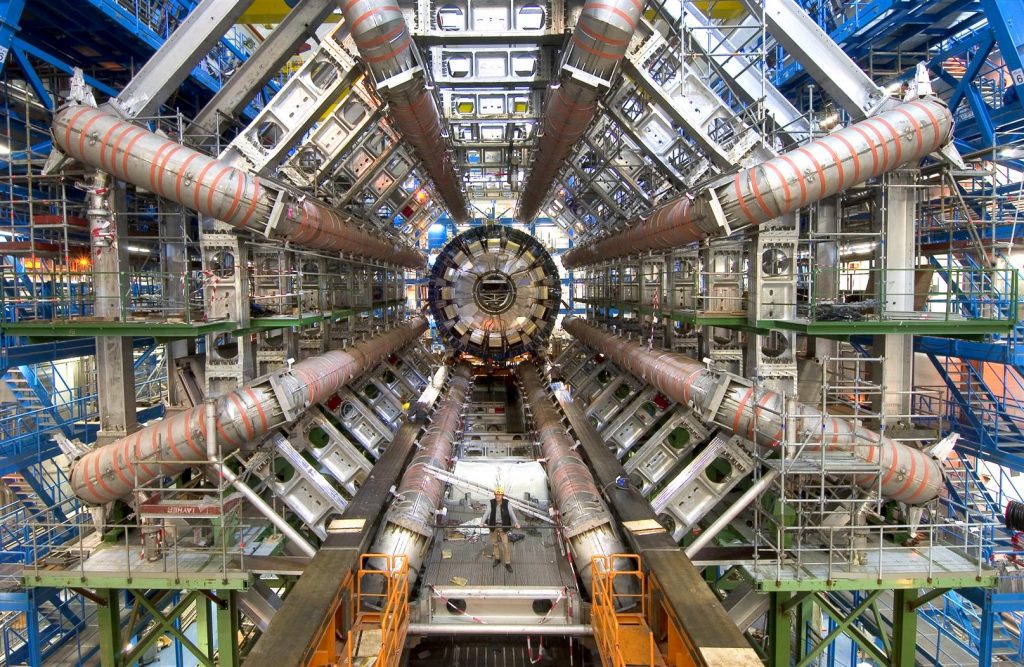 A digital lecture featuring Jonas Strandberg of the Royal Institute of Technology (KTH) about his research at the European Organisation for Nuclear Research (CERN). 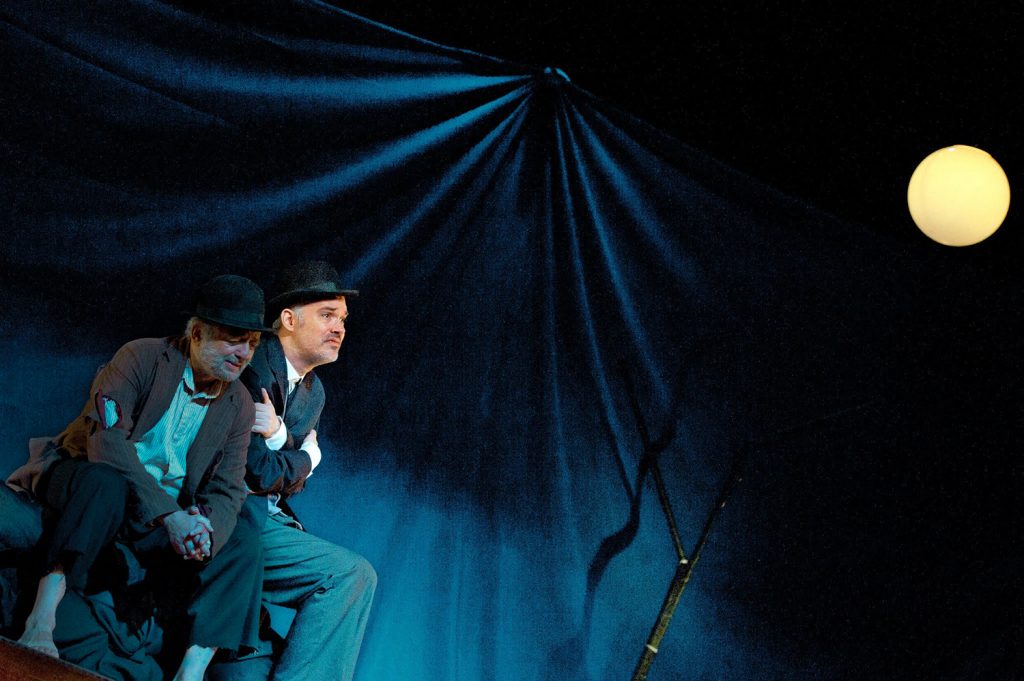 What does it take for a work to be referred to as universal? And what can the Nobel Prize tell us about how we have viewed ourselves over time? 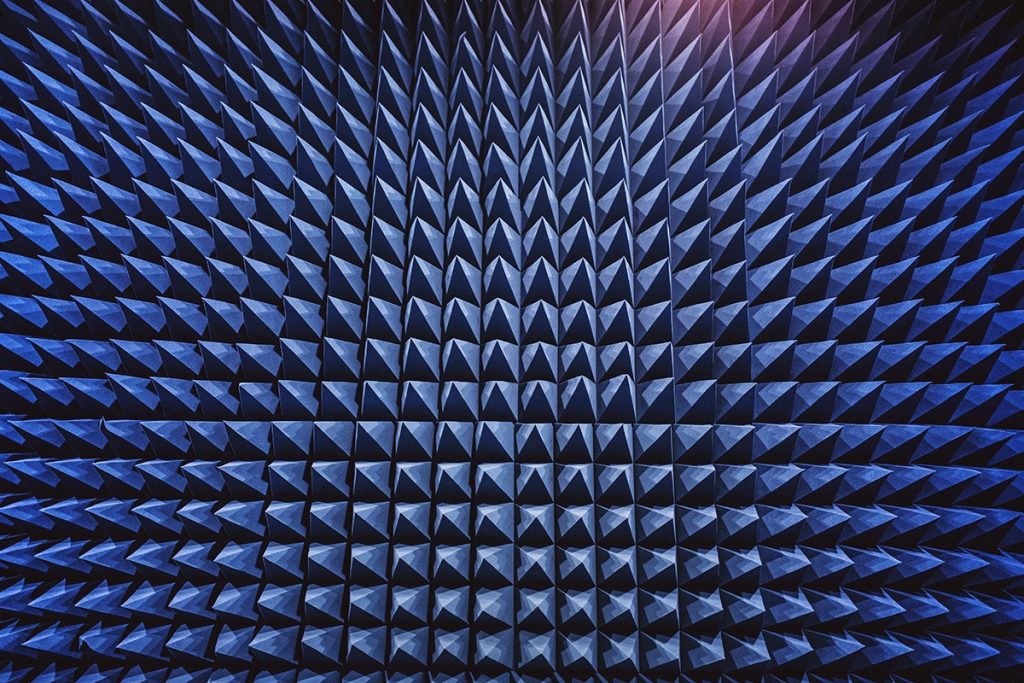 Take the chance to experience the laboratories and research environments at the Royal Institute of Technology (KTH) In Stockholm. 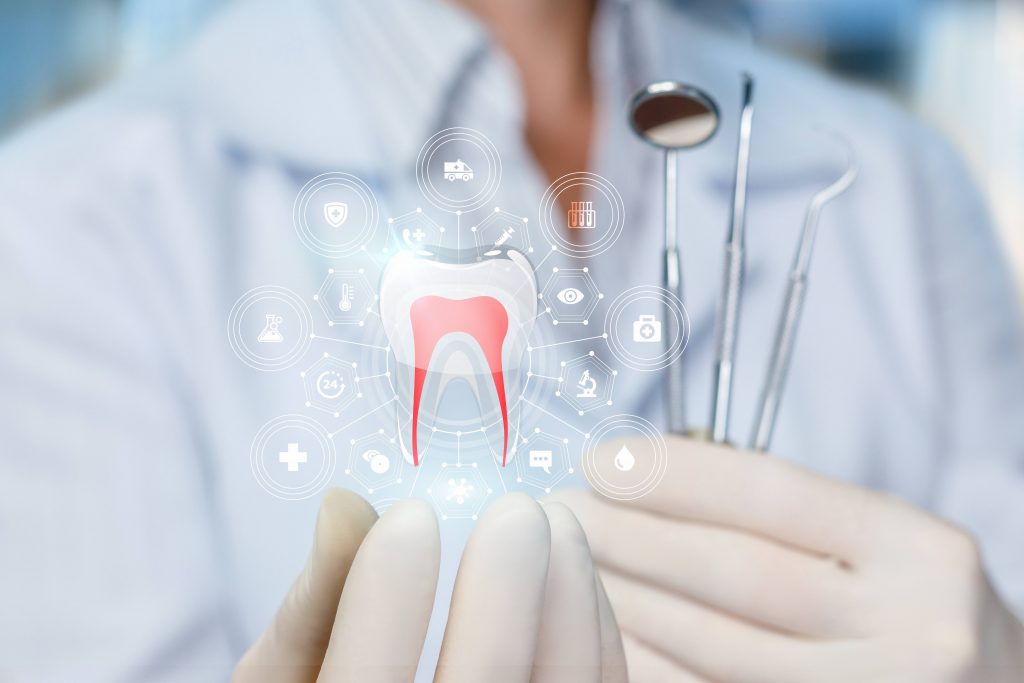 Can we eradicate caries and tooth loss?

How can we create more equitable oral health care in Sweden? Karolinska Institutet are inviting you to a conversation between researchers on the dental care of the future. 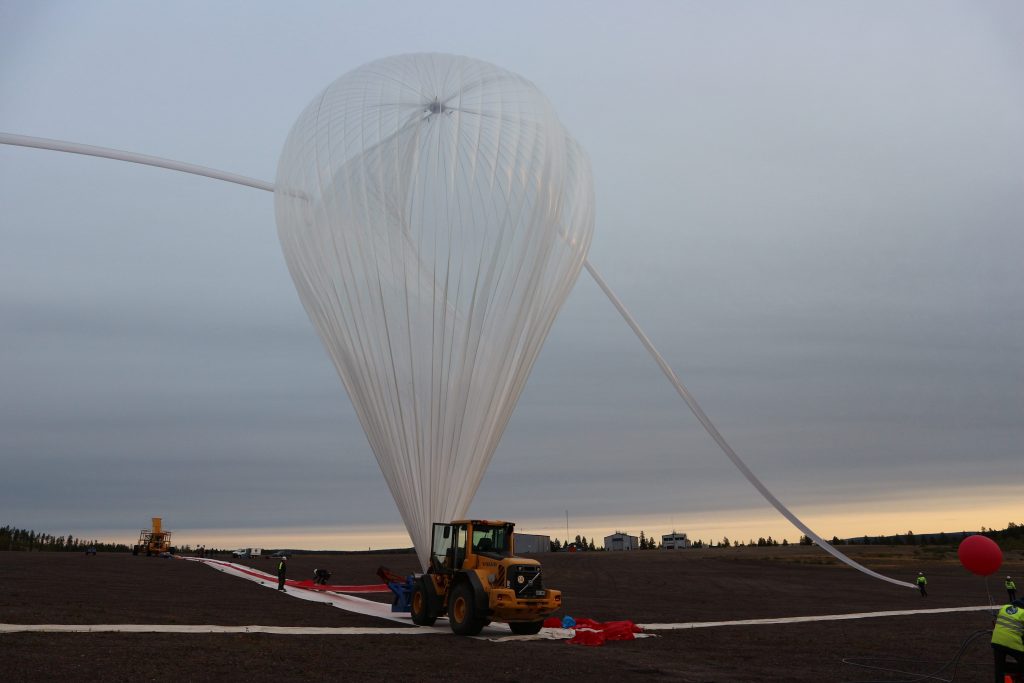 Can the Nobel Prize help us to save the world?

Today, the world faces its biggest challenges ever. What opportunities does the Nobel Prize have to contribute the new knowledge and solutions needed to ensure the survival of humanity and the planet? 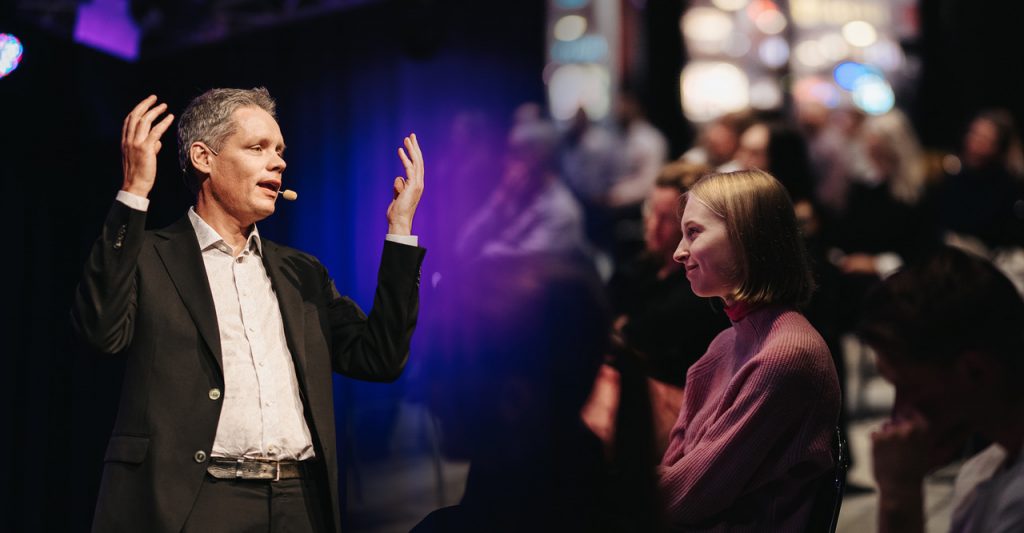 During the evening, members of these committees will explain what discoveries they have selected this year and why they are so important. 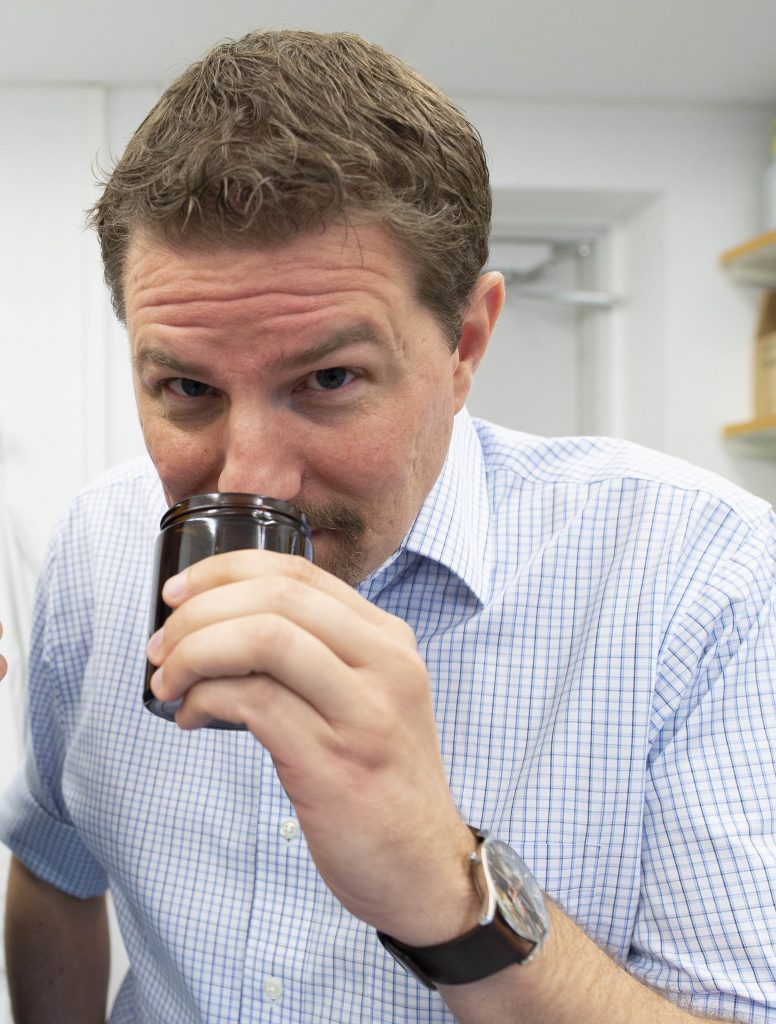 How does our sense of smell work?

In this live-streamed conversation, you will learn how our sense of smell works, with the help of Johan Lundström, a researcher at the Department of Clinical Neuroscience, Karolinska Institutet. 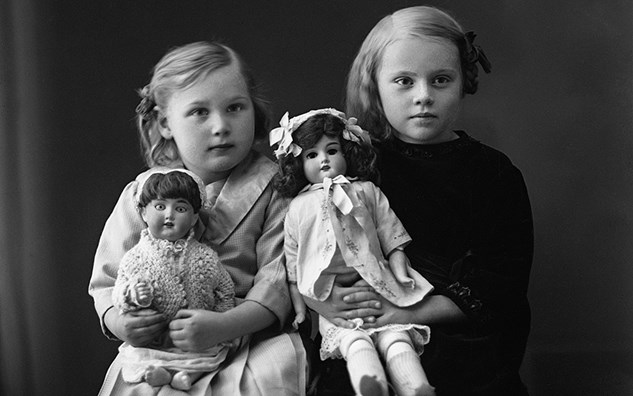 City Faces - visual culture and social structure in Stockholm, 1880–1930 is a project that links historical photographic portraits with historical-biographical data in ways that are breaking new ground in several fields. 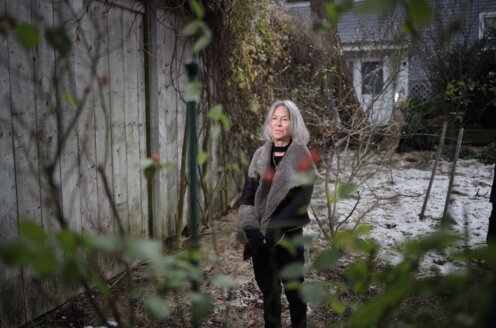 Now it is time to hear about their thinking this year. Members of the Nobel Committee tell who was awarded the 2021 prize and explain why – and they offer tips on what we should start reading in order to become familiar 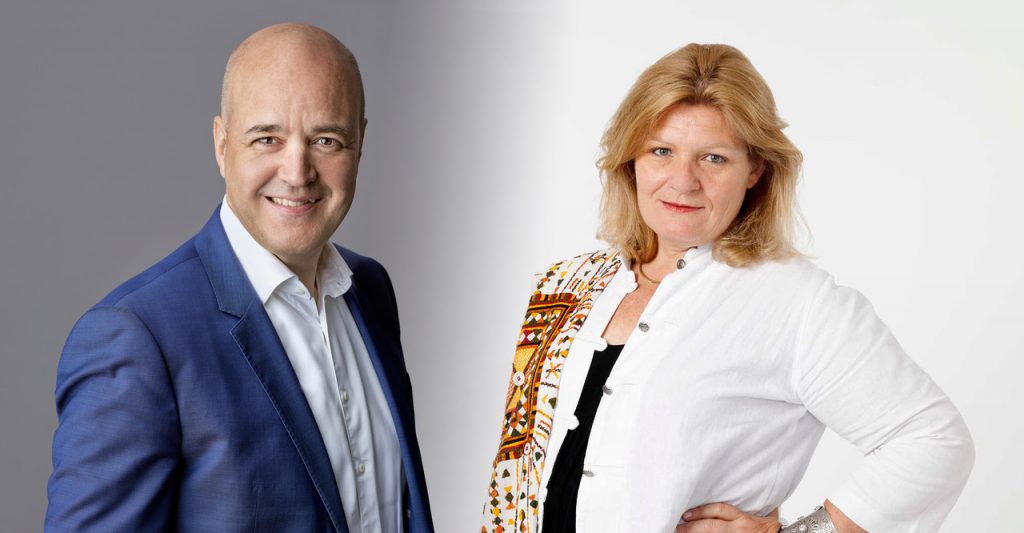 One thing that makes the Peace Prize so talked about is that it is so broad in its choice of laureates. A conversation with Fredrik Reinfeldt and Cecilia Uddén. 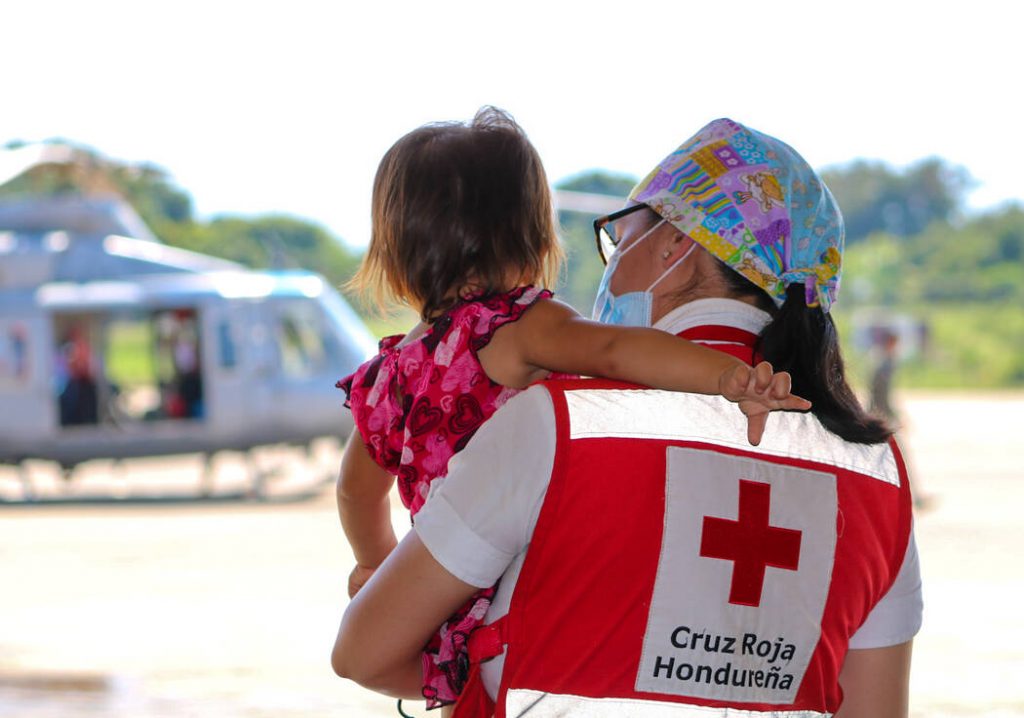 Welcome to a lecture where we can learn more about the Red Cross, four-time Nobel Prize laureate: three times through the organisation and once through its founder. 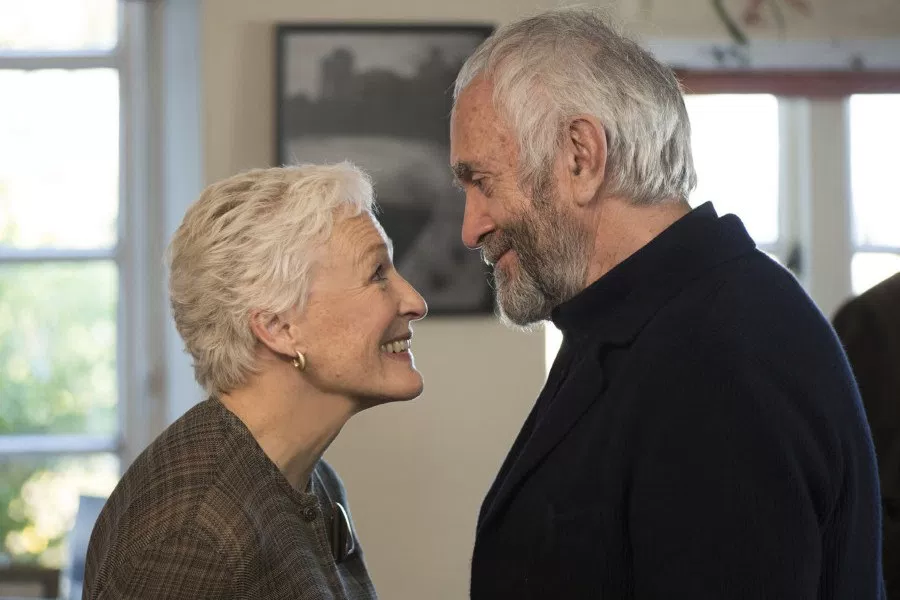 The Nobel Prize in cultural life

In this panel discussion, we will talk about what the Nobel Prize means to scientists, how it looks in films and why there are so many detective stories about it. 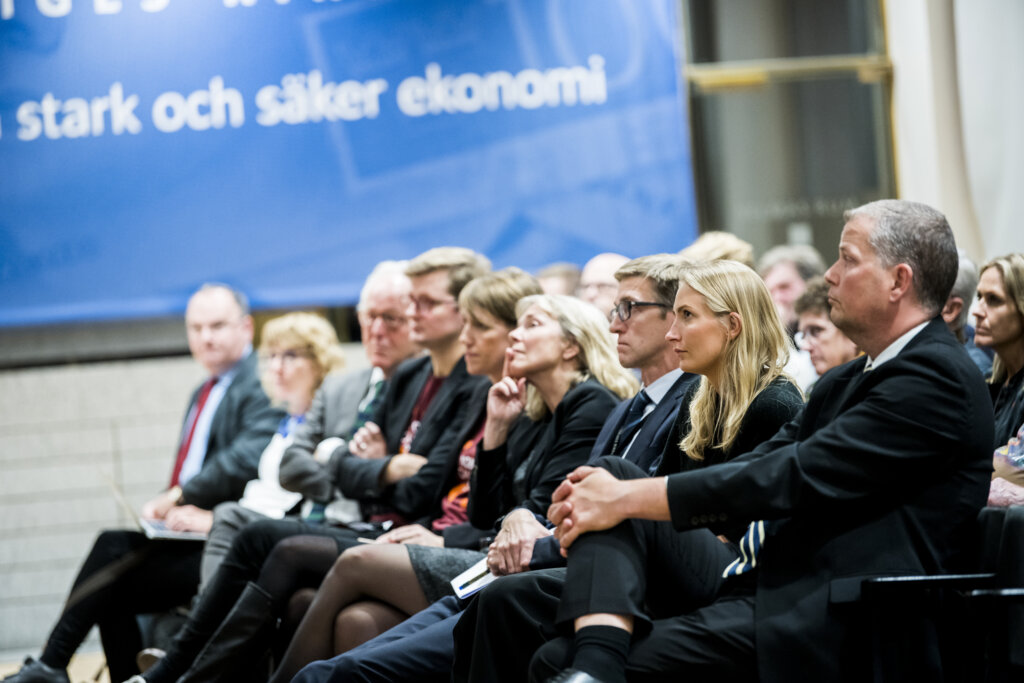 The Economics Prize at the Riksbank

Money makes the world go around! But the Prize in Economic Sciences also shows that economics is about more than money – it is also about human behaviour and social relations.