A lone activist or a political leader? A grassroots organisation or a United Nations agency? One thing that makes the Peace Prize so talked about is that it is so broad in its choice of laureates. But which prizes have the greatest impact? What role does a peace prize play in a world full of conflicts? And how can the prize continue to be relevant in an era of new challenges – such as pandemics and climate threats? 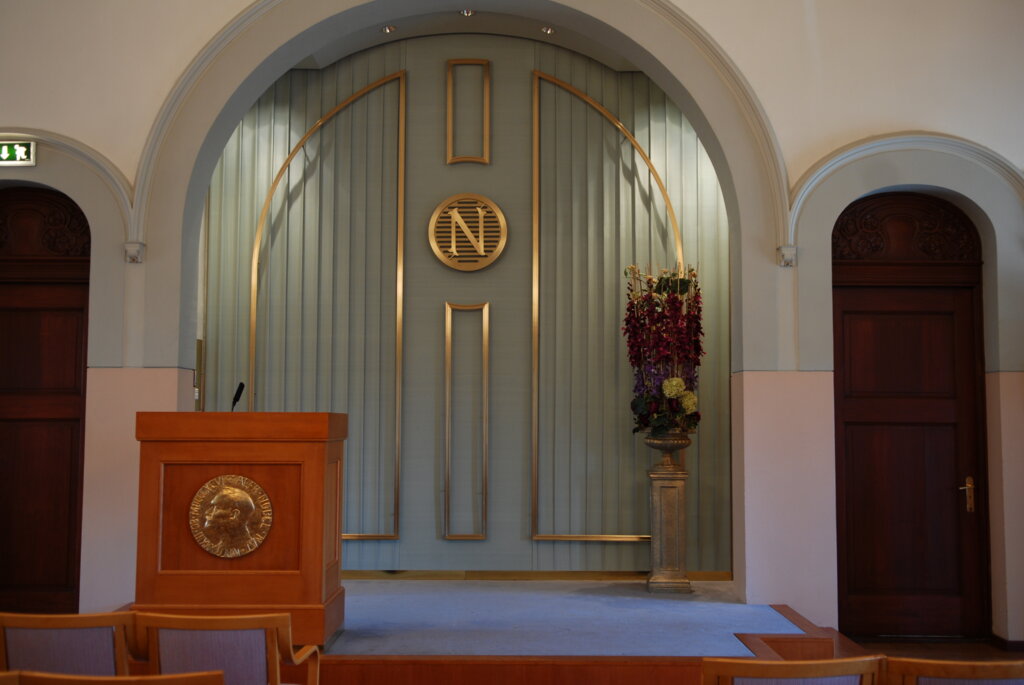