Between 7 and 14 October, the year’s Nobel Prizes will be announced and the world’s gaze will be directed at Stockholm. During this period, the focus will be on the importance of science, literature and peace efforts.

A series of October events, collectively labelled Nobel Calling Stockholm, is being organised by the Nobel Prize Museum in collaboration with the City of Stockholm, Karolinska Institutet, the Royal Institute of Technology (KTH), Stockholm University, the Stockholm Academic Forum (STAF), the Stockholm Public Library, Kulturhuset Stadsteatern (the Stockholm municipal cultural centre and theatre) and its programming unit Forum/Debatt, the Stockholm City Hall, the Stockholm City Archives, the Swedish Research Council and the Riksbank (central bank of Sweden). 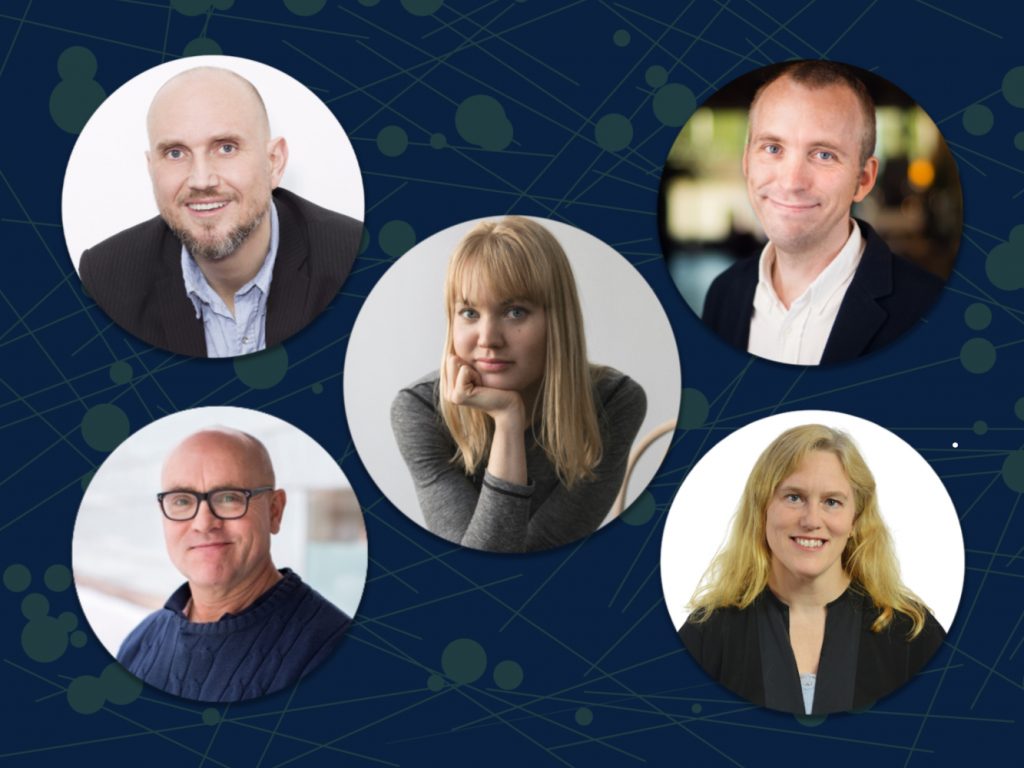 Inaugural panel discussion about the greatest benefit to humankind

We will begin Nobel Calling Stockholm and our celebration of this year’s Nobel Prizes with a panel discussion inside our new exhibition, For the Greatest Benefit to Humankind. 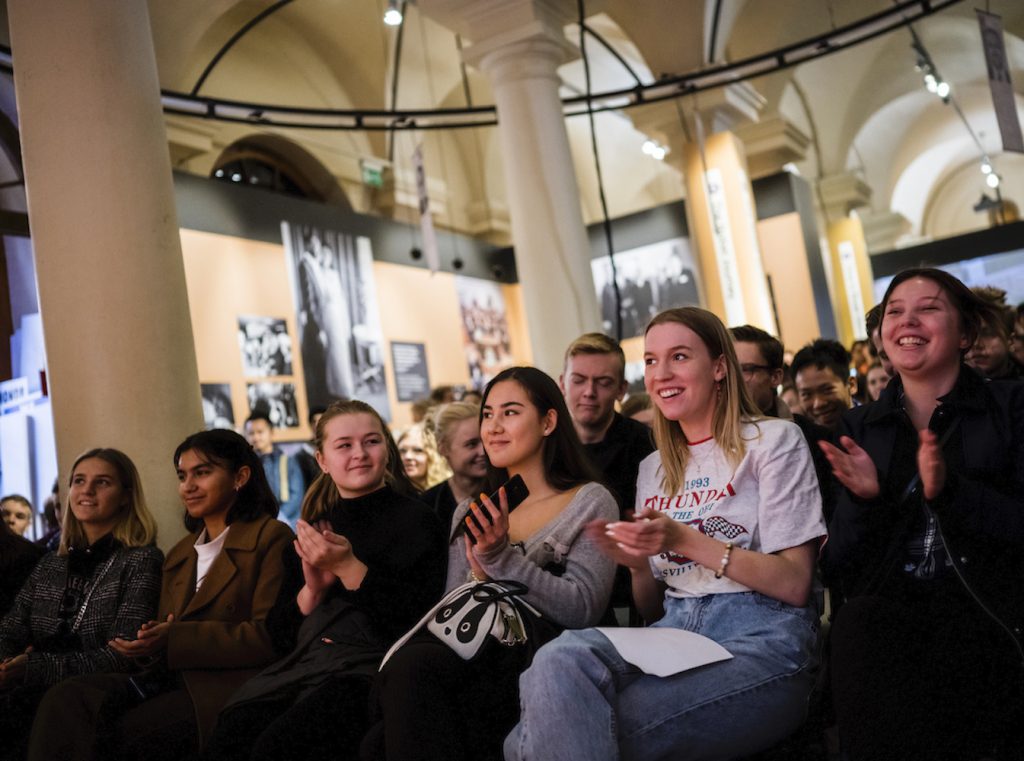 Who will receive the magic phone calls from Stockholm and Oslo this year? Join us at Nobel Prize Museum when this year’s Laureates are announced. 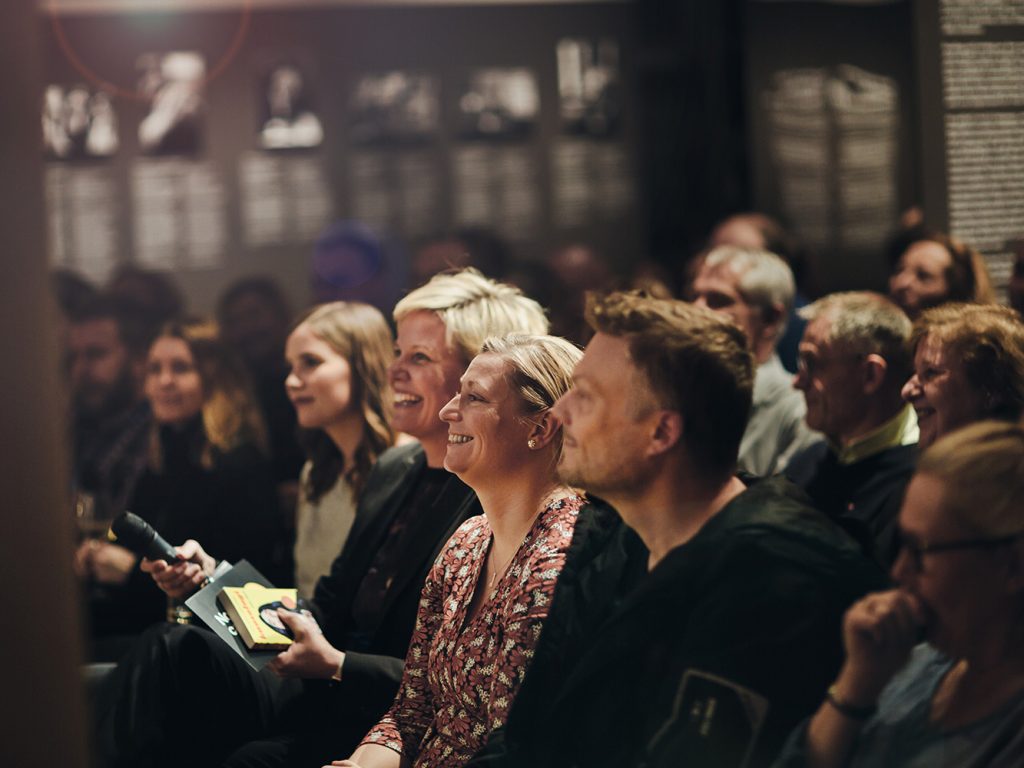 “Talk about” – a series of daily mini-lectures

Visit Nobel Prize Museum and learn more about the Nobel Prizes that have just been announced the same day. 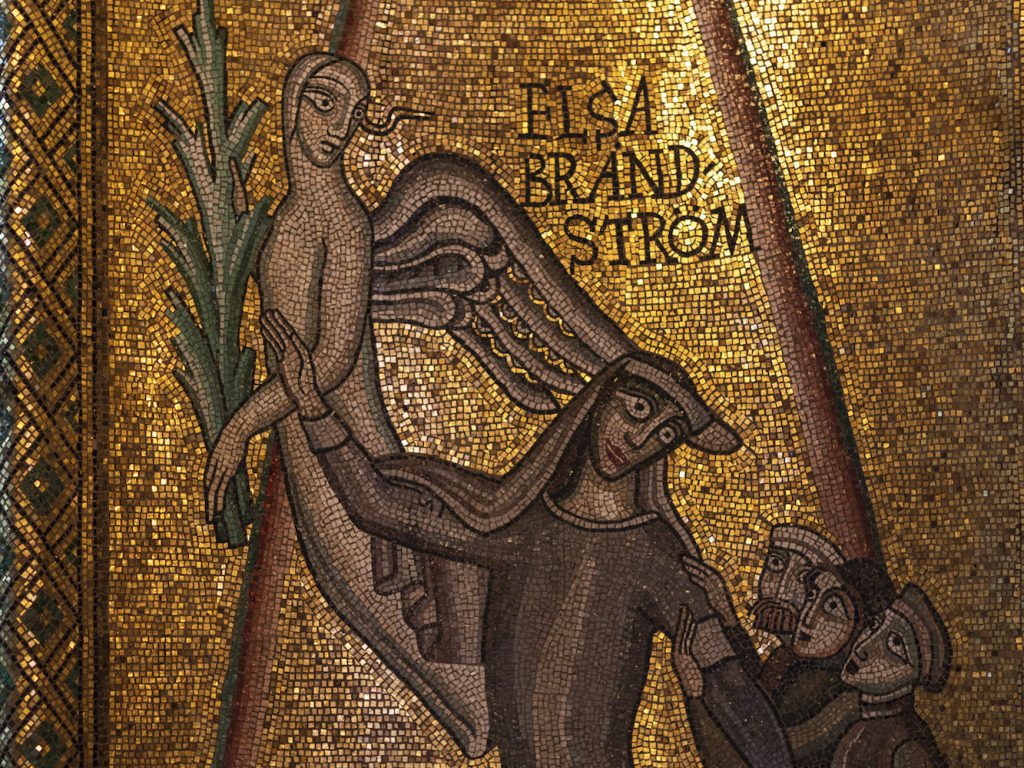 Stockholm City Hall: Guided tour of the Golden Hall in the spirit of Alfred Nobel

Discover all the scientists, inventors and authors who are portrayed in the mosaics of the Golden Hall.

Ideas that change the world – how do they arise?

Patrik Hadenius leads a panel discussion that will explore the myths surrounding creativity. 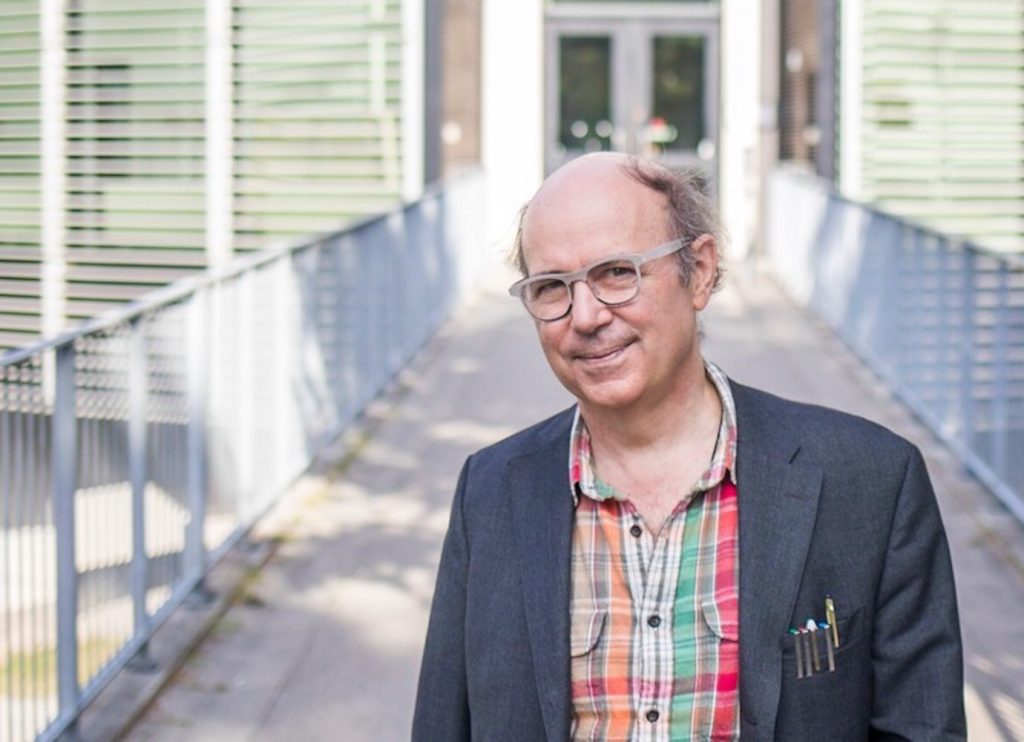 Frank Wilczek on physics, the Nobel Prize, beauty and knowledge

How do beauty and knowledge relate to the laws that govern our universe? 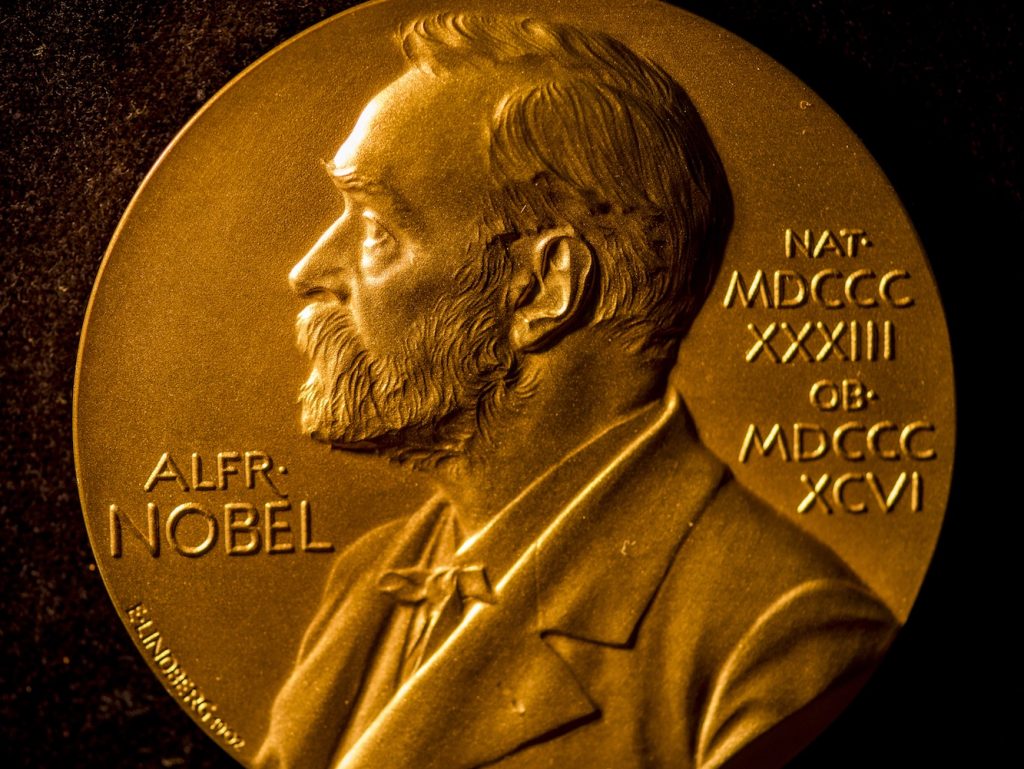 The history of the Nobel Prize

In a fact-filled hour, Olof Somell – project manager at Nobel Prize Museum – will explain everything you wanted to know about the history of the Nobel Prize. 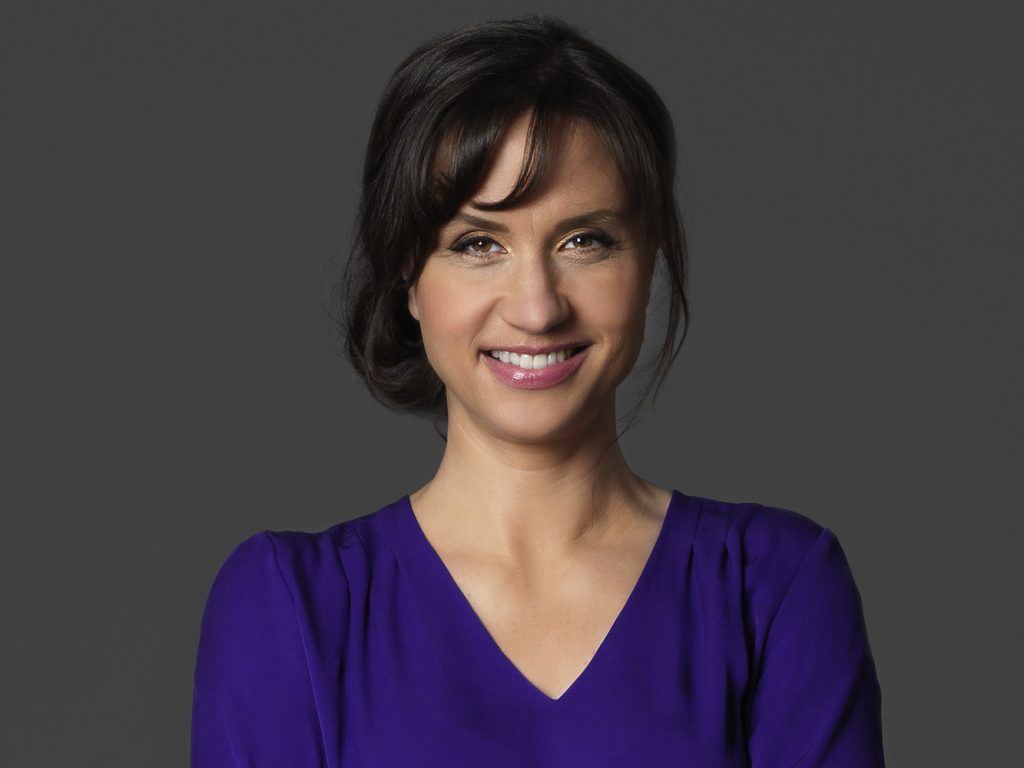 Welcome to a crash course in this year’s Nobel Prizes together with the people who know them best: the members of the Nobel Committees. Afterwards there will be a Nobel quiz with Petra Mede.

Finally a Nobel Prize in Literature!

Find out more about the 2018 and 2019 Literature Prizes with members of the Nobel Commitee in conversation with Yukiko Duke. 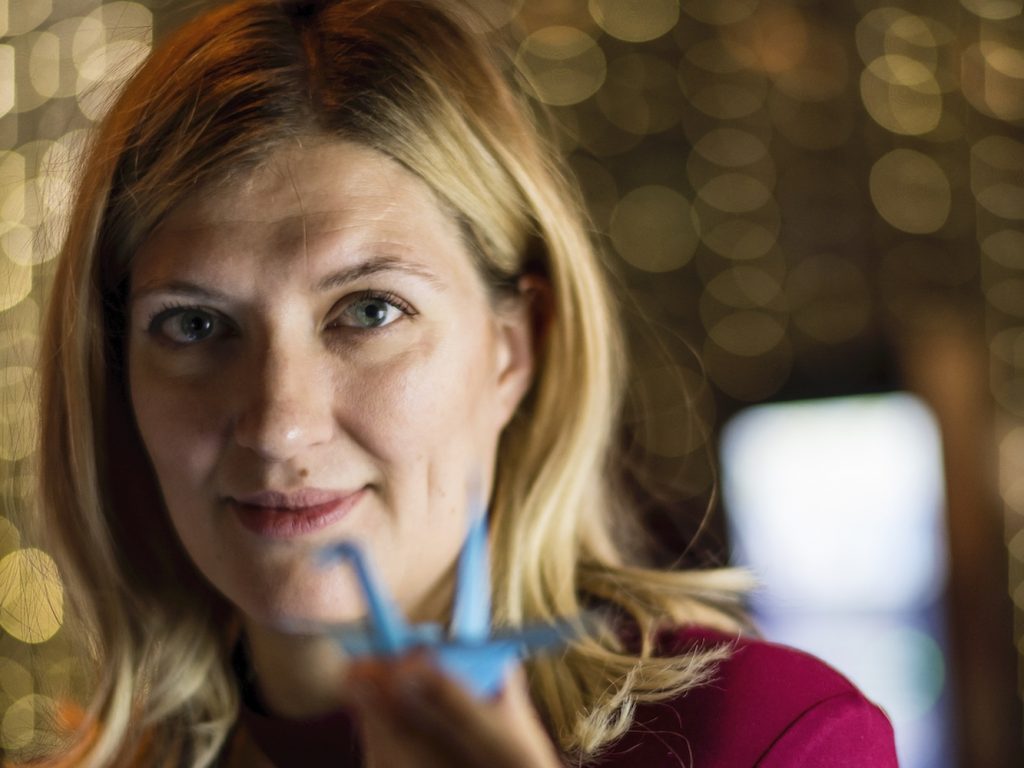 Nuclear weapons are a serious threat to our world, yet they are still not banned. Beatrice Fihn from ICAN (Peace Prize 2017) wants that to change. 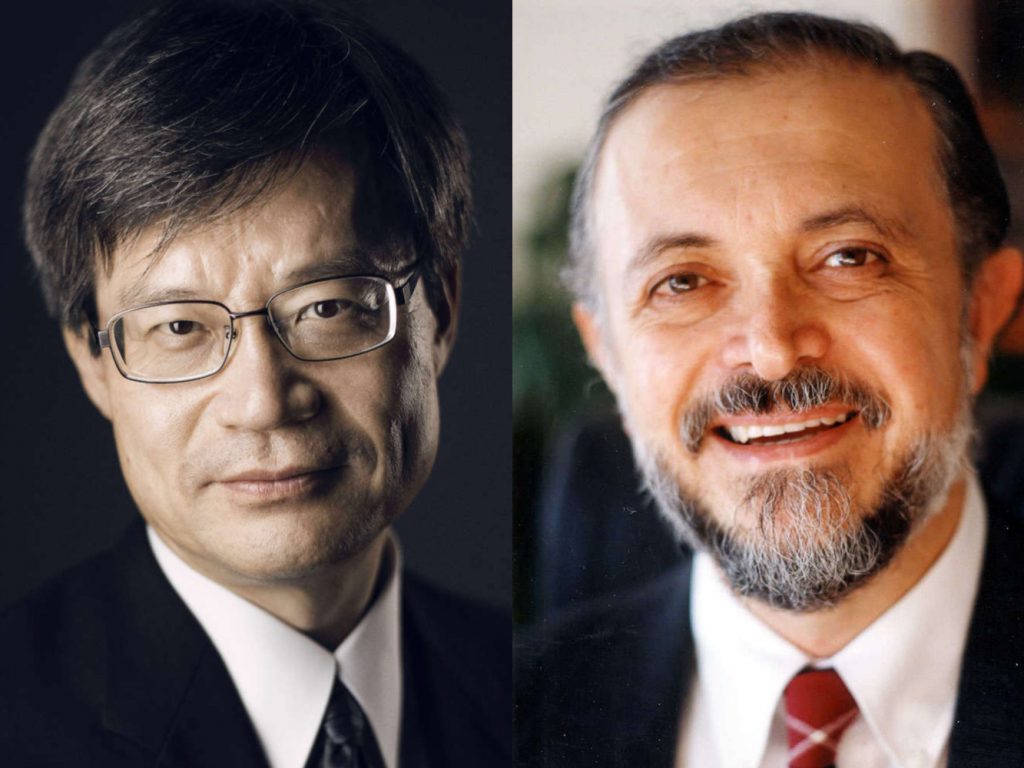 Science for the Greatest Benefit to Humankind

Meet two Nobel Laureates who have contributed to a better world. One of them helped create cheap, low-energy lighting and the other was instrumental in stopping the destruction of the atmosphere’s ozone layer. 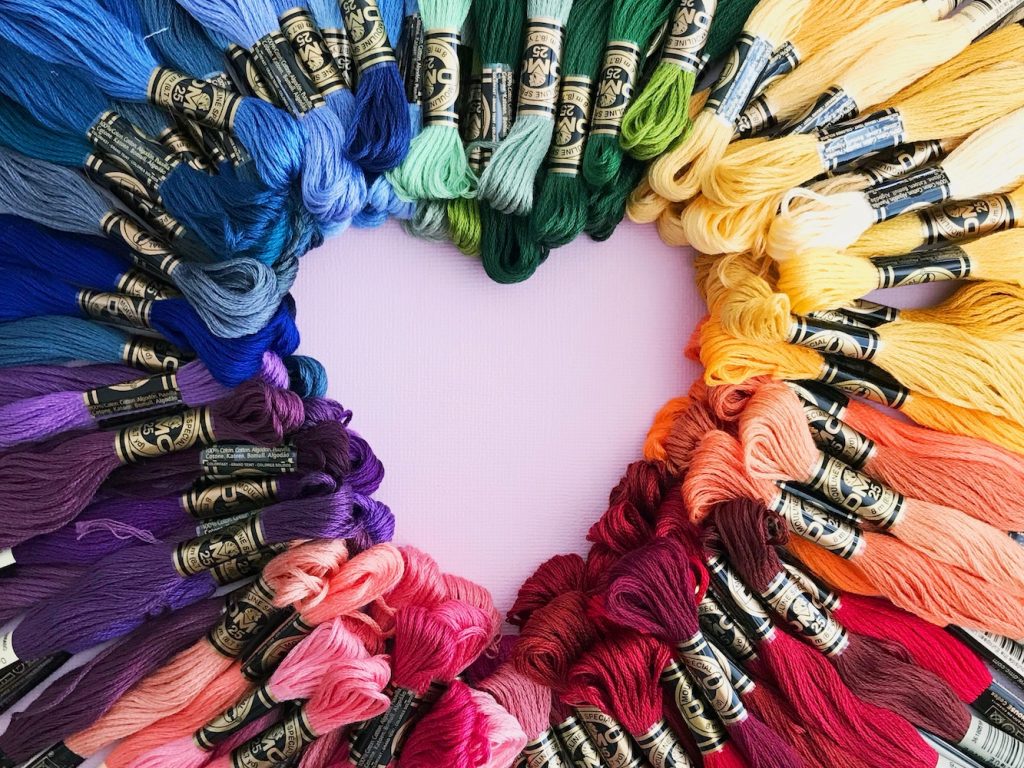 Embroider your own element, or put together your own molecule out of yarn. 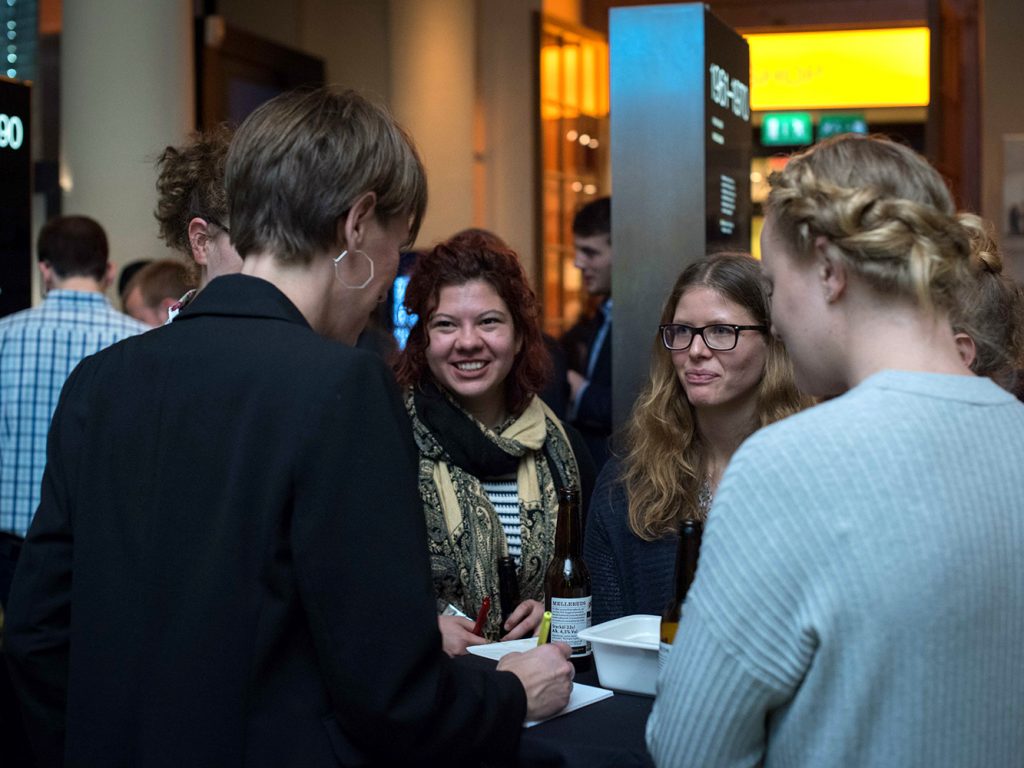 An opportunity to meet new friends, gain new insights, participate in a quiz or mini-lecture and listen to Thomas Perlmann. 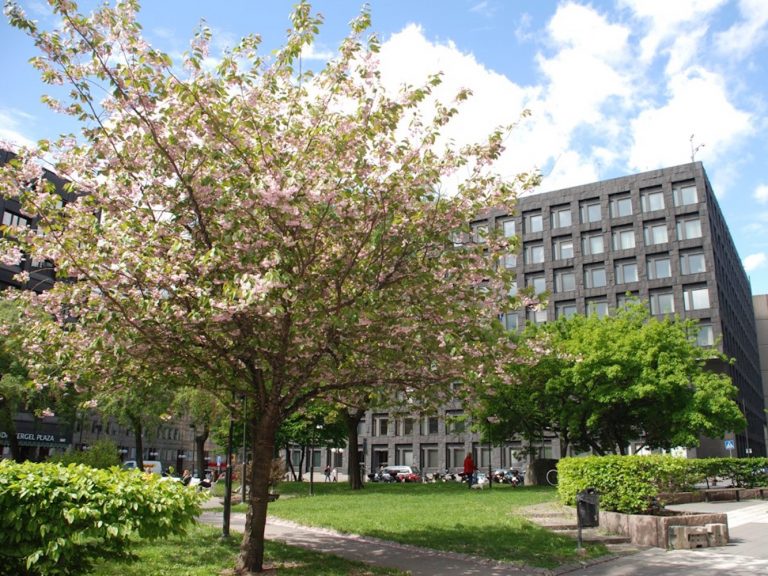 Conversation on this year’s Economics Prize at the Riksbank

A conversation at Sveriges Riksbank (central bank of Sweden) about the 2019 Prize in Economic Sciences in Memory of Alfred Nobel. 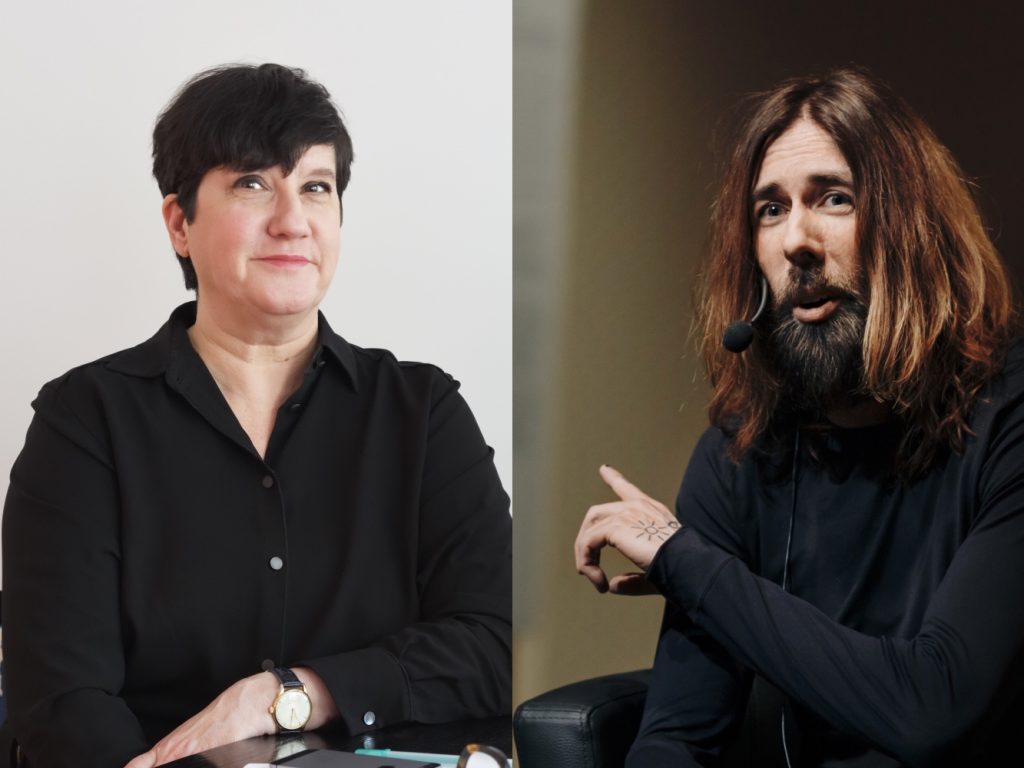 Be challenged by and break habitual patterns with the help of imagination and unconventional methods.