The scientific discoveries that are rewarded with the Nobel Prize are interesting but not always easy to comprehend. At Södra Teatern, members of the Nobel Committees that selected the Laureates in Physics, Chemistry and Physiology or Medicine – Ulf Danielsson, Sara Snogerup Linse and Anna Wedell, respectively – will come to our rescue.

18.45 The programme on stage begins

The entire programme will take place in Swedish.

Ulf Danielsson is professor of theoretical physics at Uppsala University. His research deals with how string theory can be used in cosmology. He has written several popular science books, been a guest-host of Swedish Radio’s daily programme Sommar on the P1 network and appeared on the Swedish Television quiz programme På spåret. Ulf is a member of the Royal Swedish Academy of Sciences and its Nobel Committee for Physics.

Sara Snogerup Linse is professor of molecular protein science at Lund University, Sweden, where she conducts research on proteins that play a role in such diseases as Alzheimer’s, Parkinson’s and diabetes. Sara is a member of the Royal Swedish Academy of Sciences and its Nobel Committee for Chemistry. In addition, she writes and illustrates children’s books.

Petra Mede is a comedian, actress and author. Since 2006 she has appeared frequently on Swedish broadcast media and has co-hosted on a number of major TV gala productions, including the Eurovision Song Contest, and has served as the Christmas programme host on Swedish Television. Petra was a cast member of Felix Herngren’s acclaimed and prize-awarded TV drama series Bonusfamiljen (The Bonus Family). On the live stage, Petra starred in her own production Den ofrivilliga divan (The Involuntary Diva) in 2016. 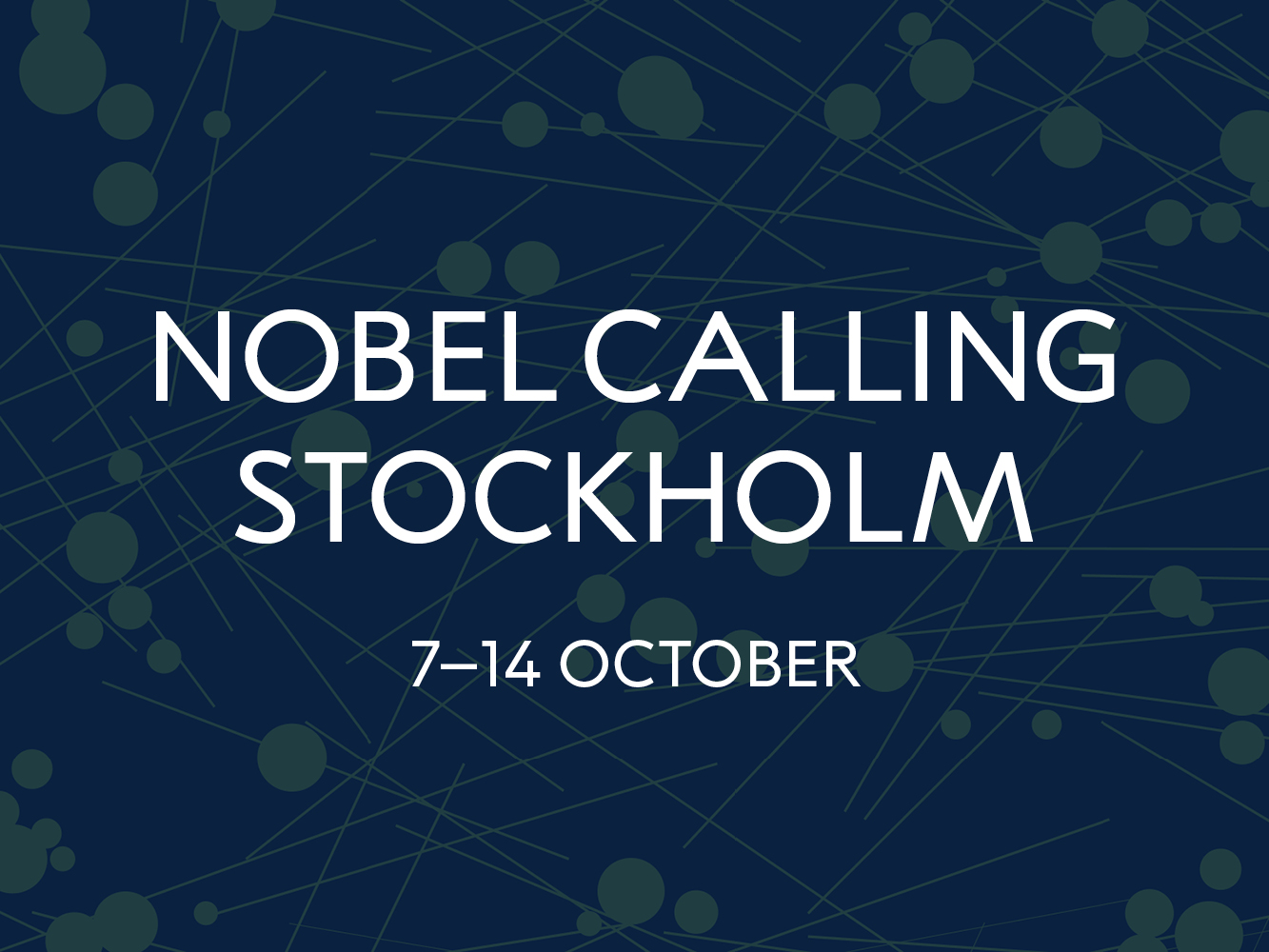