The history of the Nobel Prize tells us that there are solutions to major challenges. For the Greatest Benefit to Humankind is an exhibition that shows how science, literature and peace efforts improve and change the world. A number of Nobel Prizes have rewarded discoveries that have led to cures for diseases and health problems. Other Prizes have recognised those who have helped to create a more peaceful world. Several Nobel Prize-awarded achievements have both direct and indirect connections to food production and distribution. Some of our knowledge about how our lifestyle affects the environment is based on the discoveries of Nobel Laureates. Numerous components in computers, telephones and telecommunication systems are also the fruit of Nobel Prize-awarded work.

The exhibition includes some 70 images and related texts. Artefacts are displayed in a playful manner, with the help of movable elements. In an interactive exhibition, each visitor also has the opportunity to leave an impression. What do you want to change? How can you help build a better world?

For the Greatest Benefit to Humankind highlights such prize-awarded achievements as: 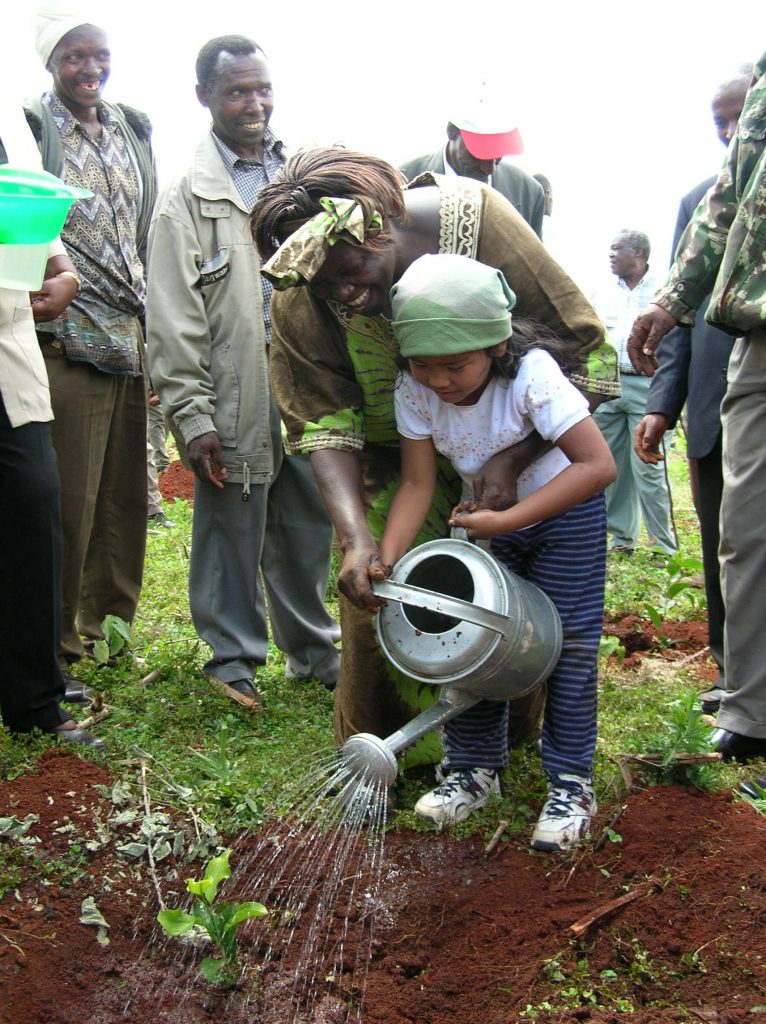 Light-emitting diodes (LEDs) are electronic components that give off light. Creating white lamps that can be used for illumination requires a combination of red, green and blue light. The blue light turned out to be the most difficult to produce. Isamu Akasaki, Hiroshi Amano and Shuji Nakamura were awarded the 2014 Nobel Prize in Physics for work that led to effective blue light-emitting diodes, using a material known as gallium nitride. Thanks to their discovery, today we have energy-saving light sources that have long lifetimes and that can be operated using solar cell batteries in places without a functioning electricity grid. 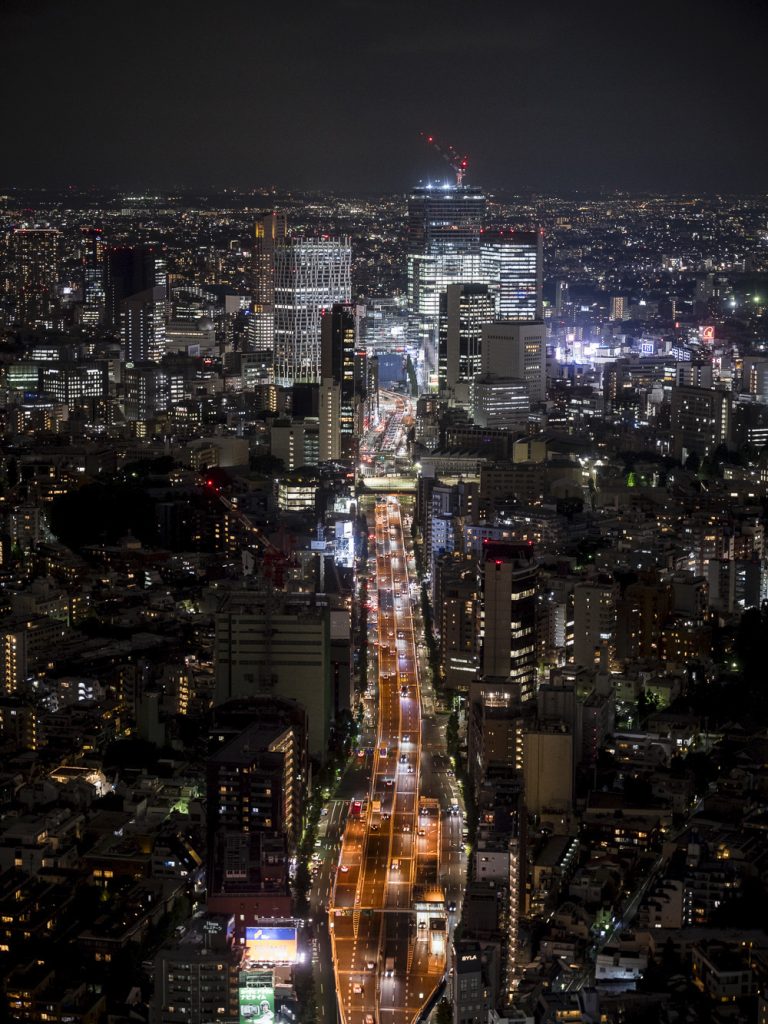 The discovery of penicillin

In 1928 Alexander Fleming discovered that a certain type of mould formed a substance –penicillin –that inhibited the growth of bacteria. Could this be used as a pharmaceutical? In the early 1940s Ernst Boris Chain, Howard Florey and their colleagues succeeded in producing a pure form of penicillin and in investigating its properties in more detail. Additional efforts led to a pharmaceutical that could be produced in larger quantities. 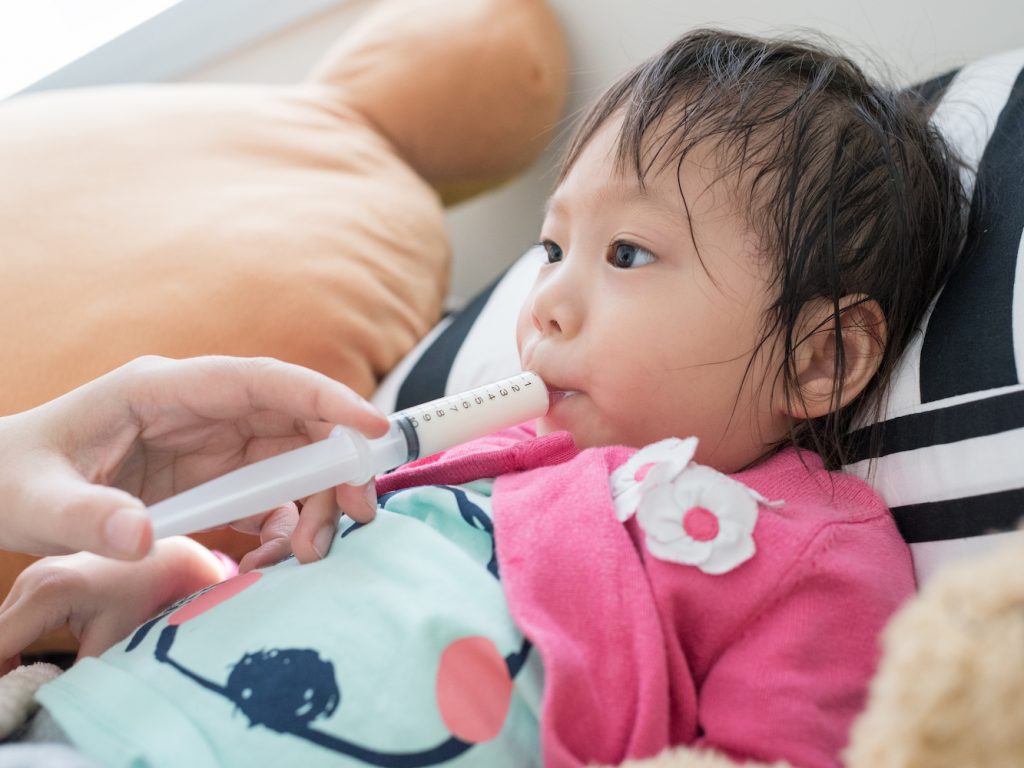 A sick girl gets penicillin from her mother. Photo: Natthawon/Chaosakun Shutterstock