Paul Romer has expressed concerns about the pandemic’s effects on the economy but is optimistic about the possibilities of technology. He supports widespread testing. Those who are infected have to stay home for two weeks while others can work and take part in other ways in society.

Paul Romer was awarded the prize “for integrating technological innovations into long-run macroeconomic analysis.” Paul Romer has demonstrated how knowledge can function as a driver of long-term economic growth. He showed how economic forces govern the willingness of firms to produce new ideas.

His thoughts are developed in his lecture during the Nobel Week 2018. 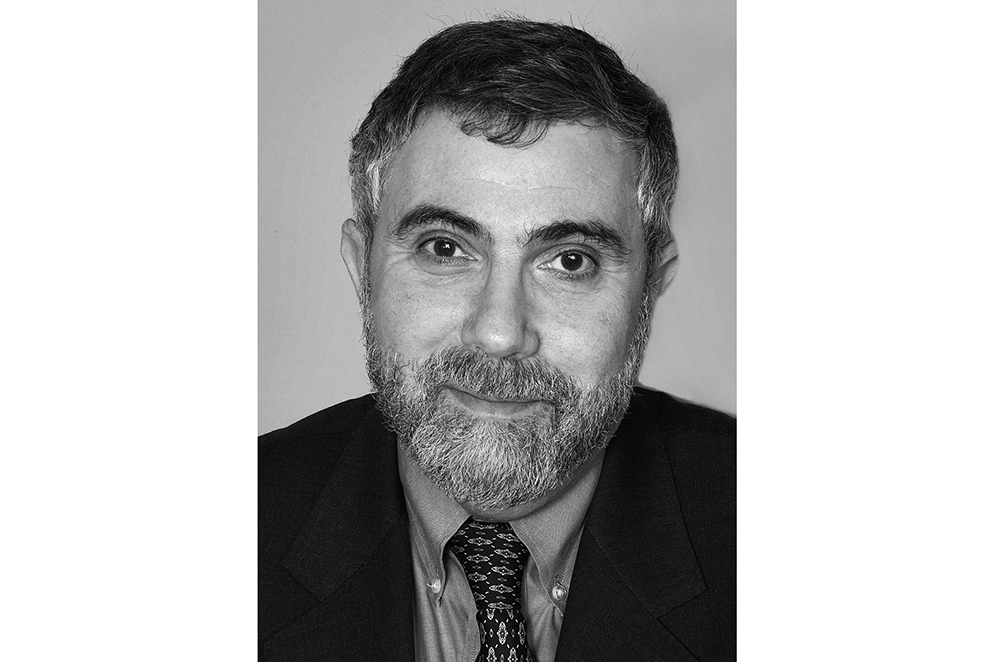 Krugman has pointed out the risks of new outbreaks if society opens up too soon, and he supports extensive testing and contact tracing. He has developed his thought in The New York Times. © Nobelstiftelsen. Photo: U. Montan

Paul Krugman has developed his thoughts in The New York Times.